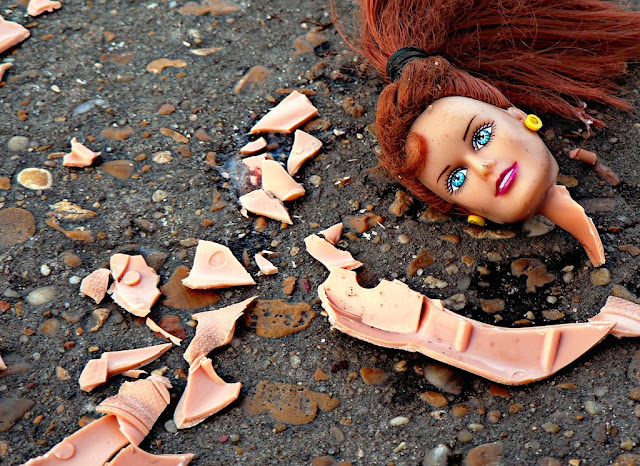 You may not be aware of the Web2 Suicide Machine site.  This perky or pesky (however you look at it) service has been available for a while now.  What you do is simply click where they tell you, fill in a few details about your social networking subscriptions and - kapow - you are dead in the water as far as FaceBook, Twitter and the rest are concerned.

However, after more than 50.000 friends being unfriended and more than 500 forever "signed-out" users, Facebook has started to block suicidemachine from their servers without any comment! Suicidemachine is currently looking in ways to circumvent this ungrounded restriction imposed on its service!

Why is this, one can only wonder!  Perhaps it is because this service does things rather more efficiently than if you try and do it manually yourself.  It has long been public knowledge that when you close down your Facebook account then it really only means that you, your friends and the rest of the world cannot see it.  It doesn't mean that it is necessarily completely removed from Facebook's servers. 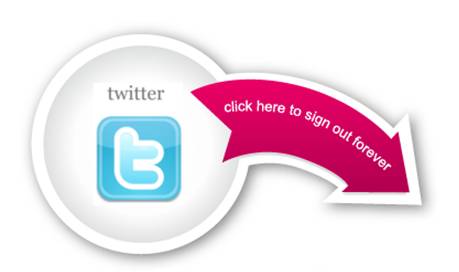 My own take on this is perhaps the guys over at the Suicide Machine have made it easier , faster and cleaner for people to get rid of their unwanted profiles.  If they are actually able to wipe the slate clean (something that Facebook does not do) then maybe that is why the FB folks have fallen out of their pram about this website.

Only a matter of time before they take the poor blighters to the cleaners, I reckon.  After all, they have already helped thousands of people to commit (Web 2) suicide.  And they probably have nothing better to do anyway.

I've never even heard of them before. I can't keep track of all of these networks. Who has that kind of time? lol

I ditto Lauren, I have not heard of this, sounds ruthless and useful to clear the decks.

You have a great site here. I like it a lot. I have a site myself where people come from around the world to debate on major issues. I'd like to exchange links with you to help spread some traffic around between each other. If you agree, please leave a comment under my "Compadres" page letting me know when you've added my link and I'll return the favor.

Keep up the good work.

There are a few of them going around. They are trying to convience us that their program well make social networking easier, but then you actually become banned on many networks. Thanks for sharing this with us.