Let us take a trip down memory lane when books were books and the female of the species was well and truly respected on their pages. Hardly, but trash was trash and you have to respect it for that. Brazen women abounded and the front covers of these novels helped sell the, er, social issues that were contained within. It is almost shameful to think of the trash produced these days when, to be honest, they did it far, far better in the way back when. 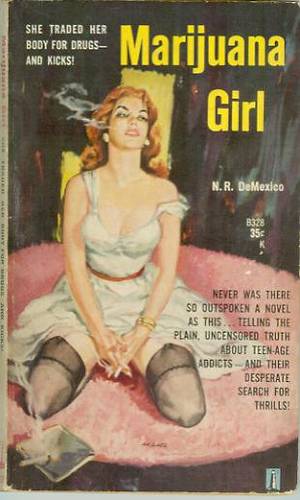 Shocking! If only to instill in the youth of today that drugs are bad but, hell, they didn’t invent them, all teenagers reading this are referred to the above tale of moral downfall. You too could end up like this poor unfortunate girl if you keep on smoking that naughty stuff! 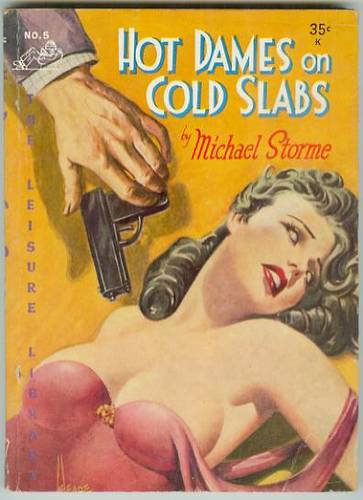 This one was a real shocker! Who would have thought that paving stones could be at the heart of a story? Those girls must have developed shocking piles! 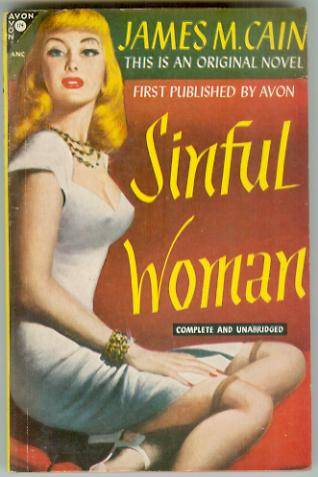 Desperate Housewives was only a dream in its maker’s mind when this book was published. Probably the series; founder was only a glint in his father’s eye when the public was caught unaware by this splendid read. Eat your heart out, DH Lawrence! 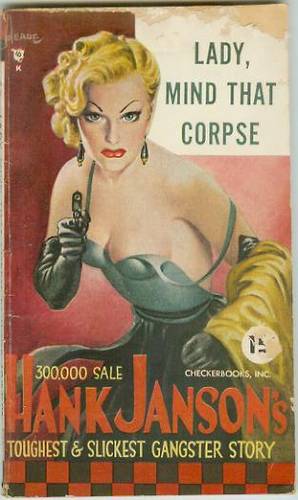 Have you ever read such a brilliant title for a book? That alone should have gotten this one on Oprah! Well, maybe not but it leaves you in no doubt that this book has its tongue firmly in its cheek. No? You mean it was serious? 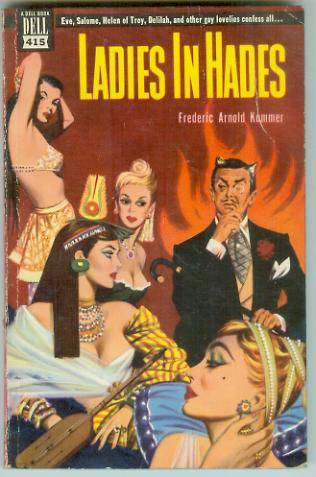 Just when you thought it couldn’t get any better, it does! Why the devil anyone would want to read this is anyone’s guess but the name certainly is tantalizing! Perhaps this was a kind of precursor to “Reaper”. No such thing as new ideas, so they say! 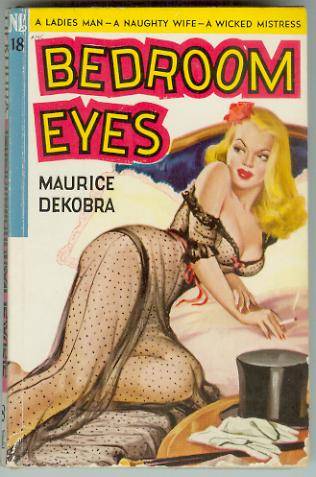 Here’s a girl who knows what she wants and how to get it too! Modern readers may find it almost implausible that people would read this sort of rubbish. I have one word for you. Mills and Boon. Oh, sorry, that was three. 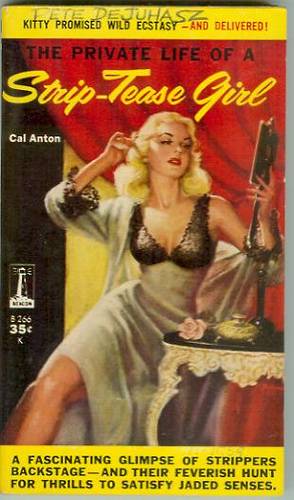 Any book that has the words ‘feverish’, ‘thrills’ and ‘jaded’ on the front must be taking the moral high ground, right? This book was obviously written for plain straightforward educational reasons and not for any kind of second hand prurient voyeurism. Right. 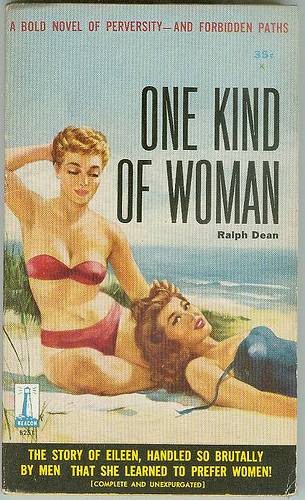 And no one has ever taken the subject of lesbianism and treated it as titillation for the heterosexual (male) masses, have they? This angsty novel must surely have led to a whole generation of young men respecting the same sex partnerships of some of their girl buddies. Absolutely! 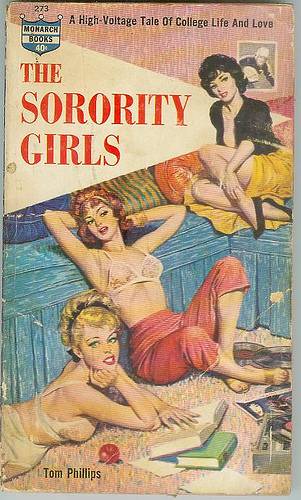 These aren’t bad girls really; they’re just drawn that way. A long way before the films of the eighties portrayed the sorority in all its vivid glory, none college goers were devouring this beautifully written literature and believing every word of this. College grads out there, you knew girls just like these, yes? 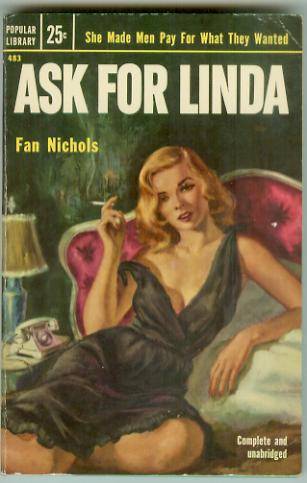 ‘She made men pay for what they wanted’ – so goes the byline on the cover of this page-turner. Isn’t there a word for that?
Posted by RJ Evans at 17:36
Newer Post Older Post Home