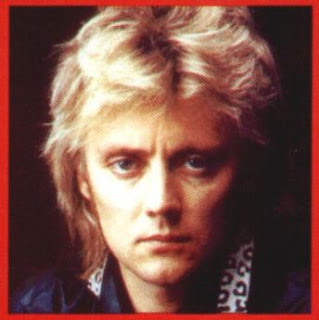 A long time critic of Rupert Murdoch, Roger Taylor has dusted down his 1994 solo number and is about to reissue it on iTunes.  We suspect it might be a hit for the Queen drummer as it has a certain prescience and says the sort of things that many at the time did not dare say.

There is no doubt in your mind, after you watch this, of the disdain with which Murdoch is regarded by Taylor - and for such a long time, too.

The lyrics, have, it seems been slightly tweaked to move with the times but they remain essentially the same as when the song was first released.