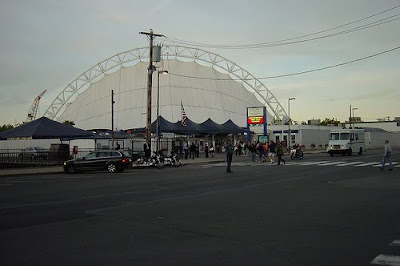 The Bank of America Pavilion is a ten thousand seater basketball arena and as well as being able to see sport there you can also get to see any number of mind-blowing bands. They have quite a variety of bands playing this month and next, including Heaven and Hell and the Flaming Lips. are coveted by those who get to receive them as they know they are in for a great time there. And when a band plays there, then Boston rocks! With a capacity of five thousand you will get the thrill of a big music event without being overwhelmed. 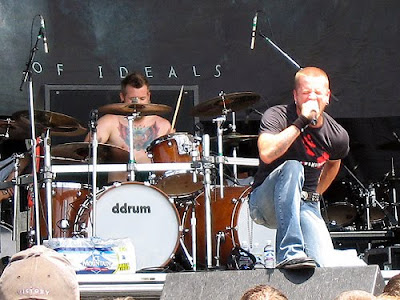 This is a fantastic theater that seats thirty seven thousand people and is situated in Wisconsin – All That Remains can be seen performing there above. The venue is equidistant between Chicago, Madison, Milwaukee and Rockford so pulls in people from all over. It was the largest amphitheatre in the US for a number of years and attracts huge stars to perform there. Recent top acts to perform here include Coldplay, Aerosmith and Rage Against The Machine. are generally regarded by people as a real treat – and one that is affordable too. The fabulous Jimmy Buffett will be playing there in late August. Bufftastic! 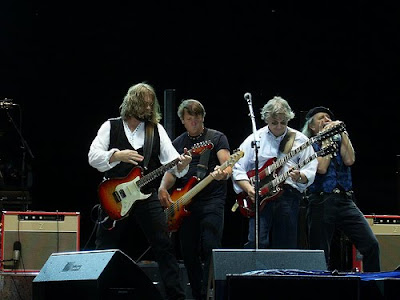 are something that people really look forward to receiving as presents as the shows there are pretty much guaranteed to be awesome. It is an intimate venue, holding just over 2000 people but that adds to rather than detracts from its overall allure. And what a fabulous line up they have. If you like contemporary music then Melissa Etheridge will be playing there soon, as will Mike Birbiglia. If you are in to something a little more mellow and of a certain time, then both the Moody Blues and the Steve Miller Band (pictured above) will be playing there in the near future.
Posted by RJ Evans at 20:21

I recently came accross your blog and have been reading along. I thought I would leave my first comment. I dont know what to say except that I have enjoyed reading. Nice blog. I will keep visiting this blog very often.