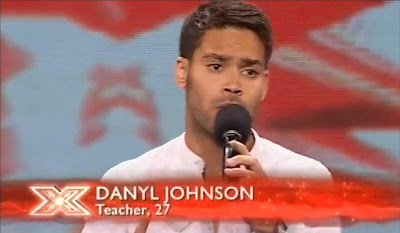 Danyl Johnson is a teacher, but we suspect he will not be starting the Autumn 2009 term. The kids will have to find someone else to teach them how to read because, as Simon Cowell said, his was the best audition that the X Factor show had ever seen. Certainly it made for some of the best TV seen for a while. 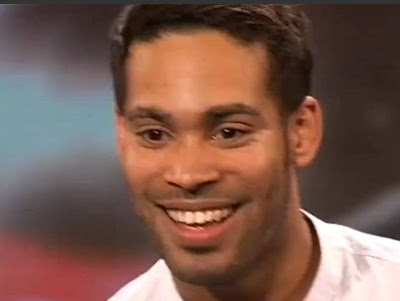 So, folks, stop the show, we have a winner. And we don’t even mind if his mum had a speech impediment and when she told the person registering the birth his name was Darryl and he wrote down what he heard…
Bad jokes aside – after all we always see a number of auditions that qualify – back to the show in question. The X Factor is always popular in the opening auditions – as we get to see the very worst as well as the very best. However, this year there was a profound change. Instead of the ‘security’ of a studio, the would-be superstars must fend for themselves in front of an audience of two thousand people. 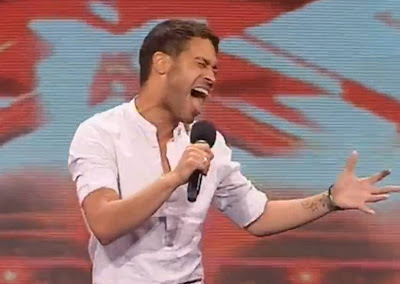 The show was almost over when Danyl Johnson made his entrance and his good looks immediately produced a twinkle in the eyes of judges Cheryl Cole, Danni Minogue and Louis Walsh, sorry, the two female judges. And although handsome the twenty six year old teacher had made a deliberate effort to dress down in a simple T-shirt type top and long shorts (there is probably a proper name for them but this isn’t a fashion blog). 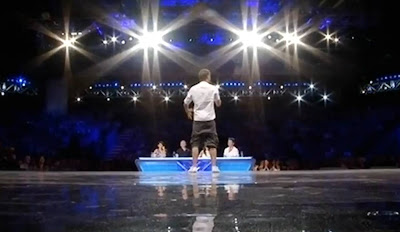 Choosing to cover the The Beatles’ With A Little Help From My Friends was a brave choice, especially after we had just seen Simon Cowell forcing another contestant to sing something more modern. However, any worries that it was to be an old fashioned rendition of the song were almost immediately out of the window when he embarked on a version that was much more Joe Cocker than John Lennon. 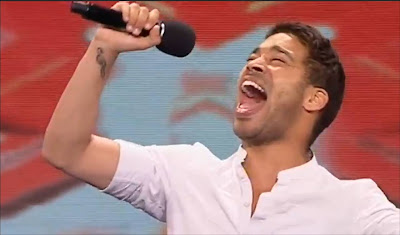 It was an energetic performance too, with idiosyncratic moves and a confidence in performing that a few years in the classroom must have helped. He even took time out to wink at the lady judges and throw the mic casually from hand to hand in a move that had the audience roaring. There was an element of sheer good humour in the performance that only a naturally nice guy could affect – and a star quality that had the audience – and the judges up on their feet by the end of his performance. 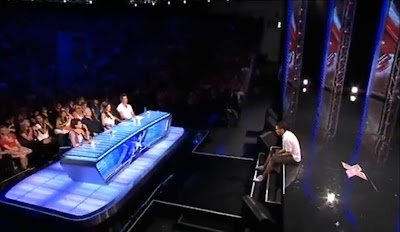 Thousands of little girls across the country must have asked their mum ‘why can’t I have a teacher like that?’ I suspect the answer from quite a few would be a wry ‘Yeah, you know it.’

There was a moment when he sat down. Had he given up? No, cheekily, he chose to sing a portion of his song as if he was reading a book to the kids at school. You can’t help but see, in the way he bounced about the stage, what a wonderful presence he must be with an audience of little kids in the classroom. He certainly had the audience here in the palm of his hand. Magic. 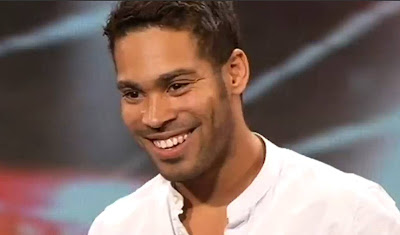 What he did, to put the nail on the head, was to dazzle everyone with both his talent, which is obvious the moment he opens his mouth, his confidence and his sheer personality and stage presence. If you are still not sure, take a look for yourself.