Lord of the Kula Ring: The Ceremonial Exchange 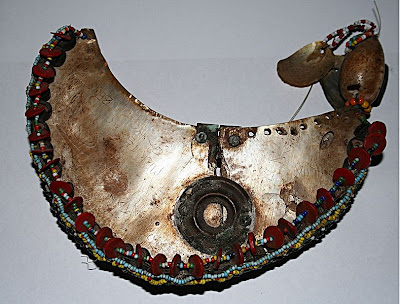 Over to the Milne Islands of Papua New Guineau. There the locals have a ceremonial trading system known as Kula. And you know something, Kula is pretty cool. Ah! So, extremely poor humour aside, has been having a close look at this ancient system.
From the article:


Participants of the Kula exchange would trade red shell-disc necklace that were traded to the north and white shell bracelets that were traded to the South. At first, if one of the individuals participating would display a bracelet or armband, what would typically follow was a necklace. Control of the exchange was usually handled by the Chief, however in Dobu all men can participate.