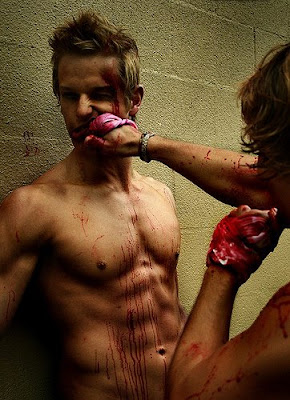 Are writers born with genius? So it may seem when it comes to the introduction of new, never attempted before narrative techniques. , a writer himself, turns an ever so slightly envious eyes towards five authors who broke new ground.

As a writer I often seem to read about a story idea that is so obvious, yet so brilliant, that it seems like even a monkey poking at a typewriter could turn it into an award winner. But what amazes me even more is when the narrative itself is written in a clever way. So I present the five that have most wowed me. Some of the techniques in this list now seem hackneyed, but when they were first used they shocked readers and confounded critics.