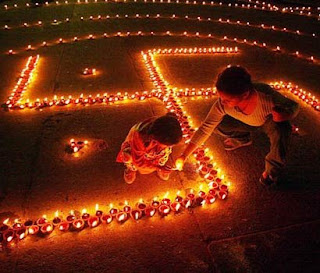 It comes as a surprise to some that it wasn't after all a strange little German man with a strange little moustache who invented the symbol that, had it not been for courageous men and women the world over, could have flown above every capital city in Europe. No, he purloined the use of the symbol which had historic roots going back millennia. Here, S Hayes explaines that there is much more to the swastika than Hitler.

The Swastika is an ancient sacred symbol - upon first glance, the words “Sacred” and “Swastika” seem to contradict each other......we are all painfully aware of the negative Nazi association with this symbol, BUT, we should not forget that this symbol is ancient, it did not start with the Nazi’s and it would be a shame to let it end there, when potentially, analysis could provide a startling insight into human history.

Its nice to see history well represented by factual knowledge and not burdened with associations and opinions.