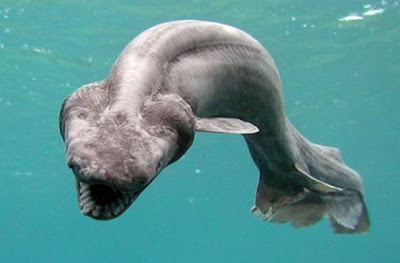 The world is a wonderful place and filled with thousands upon thousands of species, some of which we have heard of and seen, some of which we haveb't. These guys fall in to the half way house as it were - they most certainly have been discovered by sciebce but not a huge amount of people have actually heard about them. Join that number, guided by .


The traits that occur within these species are directly proportional to the gene pools that exist in the ecological balance. The more these species mate and live within these pools; the more of the dominant traits will remain causing an outpouring of these particular species to populate.