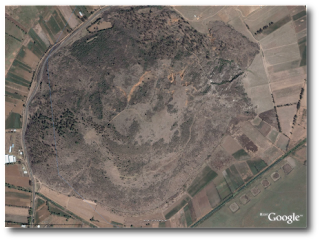 Even today the better off try to separate themselves from the poor and the Tarascans of Central America were no exception. Now one of their gated communities (well, kinda) has been uncovered, as well as a host of indicators as to how the inhabitants lived their lives.


An area that was formally an island in central Mexico has recently been discovered by archaeologists who believe it was used for ritualistic purposes. The island called Apupato, belonged to the Tarascan Empire, which dominated much of the area from around 1400 AD up to the arrival of the European conquerors in 1520.

really good writing.thanks for your information.:)-

it's a nice posting ,i like it ,
thank you for this kind of posting,
this is a real good page.