The Songs The Beatles Gave Away 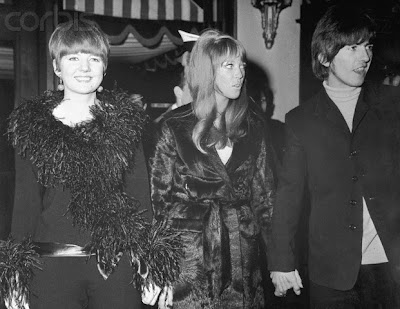 The Beatles, famous for their trademark sound, gave many original songs away to other artists. The best, we at Webphemera Towers believe, they kept for themselves. However, some of the songs listed here in an article by are quite a revelation. Who would have known, apart from die-hard fans?

A look at some of the songs Lennon/McCartney penned and gave away to other artists. This does not include cover versions by other bands, only songs that were truly given to other artists (although in some cases the Beatles did record their own version of it, but not for general release at the time).

Written by
Posted by RJ Evans at 13:45
Labels: Music, People