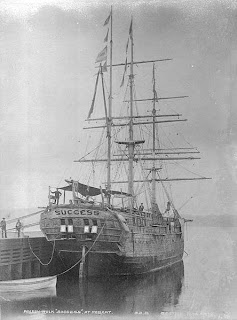 Lawks, blimey and luvaduck, looks like we've been well and truly grassed up to the bizzies - or at least to the denizens of the interweb. OK, so every country has moments it isn't terribly pleased with but here in Blighty we like to think we have a few less than some others we could mention. So, thanks for highlighting the occasionally odd way we dealt with our law breakers in the past! Cheers, mate.


Britain is known for some very strange things, Bubble and Squeak, and Mushy Peas, being two of those things. Another thing they were known for was a rather interesting way of dealing with criminals.