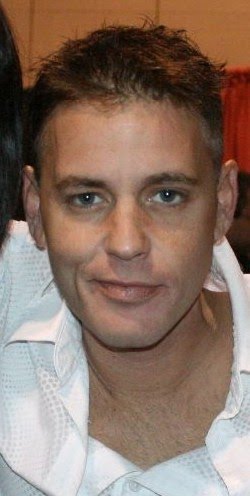 Newspapers around the world have been reporting that the family of the late Cory Haim have been pleading for fans to donate money so that they can give him a proper burial.  Corey Haim died on the 10 March 2010 and so it doesn’t really take five minutes for the vultures to start circling, does it?

Can they not just leave the family alone?  If people want to donate money they would surely just find the website for themselves?

Various friends have given exclusive interviews, including one time pop singer (one time? How about none time?!) Victoria Beckham has been telling anyone and everyone (through her PA of course) who will listen that she is gutted about the death of the man she once dated.  Might explain why she hadn’t talked to him in about fifteen years, then, wouldn’t it?

We are just waiting for Jan Moir of the UK’s Daily Mail to chip in with something nasty and vitriolic – no doubt that will happen soon enough!  She knows how to tut tut pretty well when wrting about how people have conducted their lived without realising that even were she to live the life of a saint, what she has written has already condemned her for eternity in the eyes of the world.  The hatchet job she did on Steven Gately of Boyzone was something to be believed.

Personally, I would just like to remember Corey from one of his early films – The Lost Boys.  He was extremely funny in the movie and showed so much promise that we all thought he would be an enormous star forever.  Although the movie was almost universally panned by the critics, audiences loved it and it has been a not-so-cult favourite ever since.

The opening of the film, with Jim Morrison singing People Are Strange is still one of the better openings for a B-Horror flick (OK not as good as Bela Lugosi’s Dead in The Hunger, but...).  The film itself didn't take itself too seriously either. 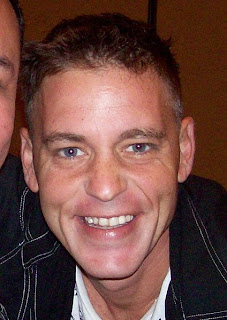 One can only imagine that perhaps it was failure to do this was what would eventually do for Corey.

We just hope that Corey will be remembered for the pleasure that he gave to millions in his various roles.  And again - why are so many people bitching about the lack of quality roles that he played?  Basically they are saying he was not a good actor when the opposite is true.  What is true is that stars rise and then there is nothing more than people like than to see one fall - as spectacularly as possible.

While the nature of his death is so very sad and has led (again, circling vultures!) to so much speculation about his life style, the lessons the newspapers print are never salutary in nature.

Prurient articles about his love life and addictions aside - let us hope that soon enough it will all die down and we can just remember this particular lost boy with fondness. 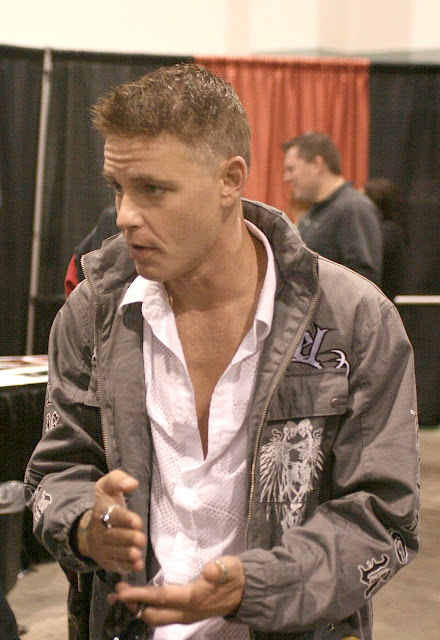