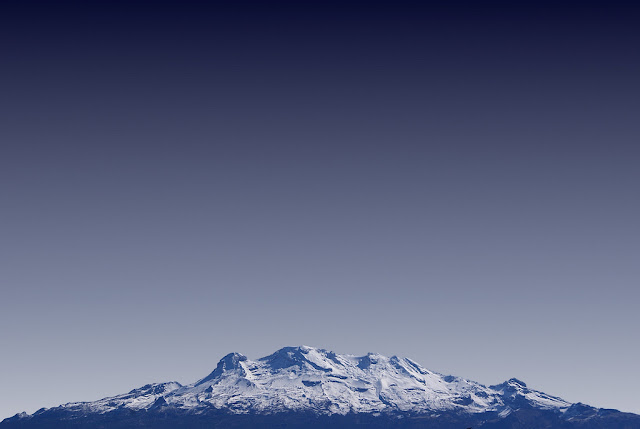 Pico de Orizaba, also called Citlaltépetl is the highest mountain in Mexico.  It is also the third highest in North America, behind Mount McKinley and Mount Logan. It is a 5,636 m (18,490 ft) above sea level high dormant stratovolcano found in the eastern end of the of the Sierra Nevada, also known as the Trans-Mexican Volcanic Belt. It also has another claim to fame.  It is one of the Volcanic Seven Summits.  Each continent has a highest volvano and this is it for South America. This spellbinding article by covers all seven - with some marvellous photography (the above not included) to book.

Sounds like an exciting article. I'll check it out, since I'm a South American girl. Did you mean 'boot'?