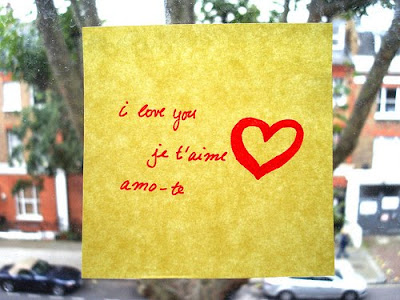 Did you know that the tradition of connecting wedding anniversaries with certain materials or metals came from medieval Germany?  Life wasn’t quite so long then so when a couple got to twenty five years then the wife was given a silver wreath by her neighbours.  That’s all very well, of course but these days thinking of an anniversary gifts can be something of a head scratcher.

First of all the idea of the neighbourhood all contributing is pretty much out of te window and so when you are trying to think of anniversary gifts you have to come up with something quite original – especially if you are the spouses involved!

Then there is the never ending (or so it seems) traditional anniversary gifts.  Often it is difficult to think which type of gift corresponds to which year – let alone starting to think of the anniversary gifts themselves.  My solution is to let the internet do all the hard work.