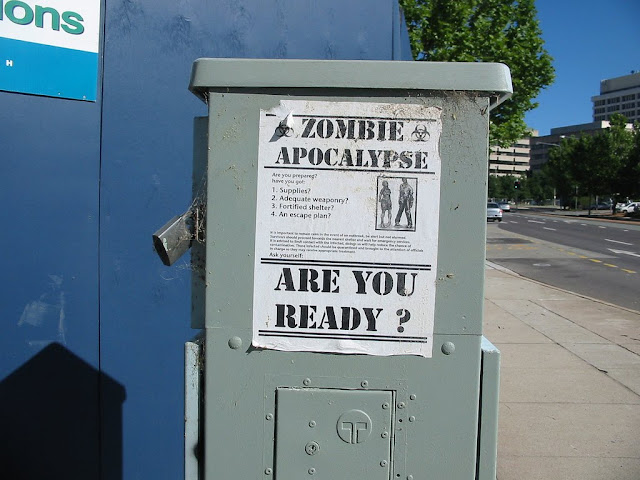 If you are ever so slightly concerned about the world ending on 12/21/12 then please don't be.  Take a look at the article linked below and you will be somewhat relieved to find that you are not going to die - as well as the rest of the world.  Actually, that's not quite true.  When we talk about the end of the world we invariably only mean the end of our species.  In the big scheme of things it's pretty surprising that it hasn't happened already.  Besides, if it is going to happen and it is out of our control, then it is going to happen.

Anywa, the apocalypse is not around the corner - well, it is as much as it has been every single time in the last couple of millennia that some loony tunes announced it.  Do not give all your money away to a shady pseudo-religious organisation, do not build a shelter in the back of beyond and for grief's sake, don't forget to brush your teeth at night!