Help Your Project with the Co-operative Community Fund 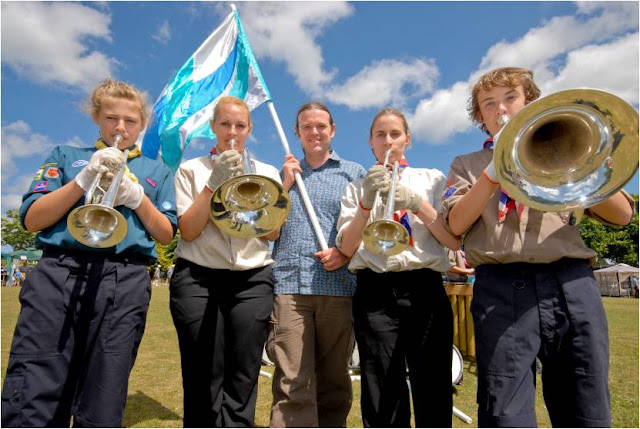 Are you involved in a project which directly address a community issue in a positive way and which has an innovative approach to the way that the project is conducted? If so you may also have to take time out to scratch your head and wonder how the project is going to be funded.

If that is the case – or you know someone who is involved – then you should carry on reading this. The Co-operative Community Fund last year gave over a million pounds away to projects which are of direct and quantifiable benefit to the community. Your project could become the next recipient of funding.

I have always been interested in dance and drama so if I was going to set up a project it would be along those lines. People underestimate the power of the arts to change people’s perspectives and attitudes and local drama groups have been seen along the years to be of great benefit to the overall health of the local community in terms of spirit and vitality.

However, your project does not have to be along these lines and neither does it have to have charitable status. The grants start at £100 and go up to £2000 which is an amazing sum of money with which to work with and help the community. So, if you are involved in community work which you think would benefit from a grant from the Co-operative Community Fund or know someone who is working in the community, then click the link below and investigate this further. This could really be the beginning of something wonderful.