Magnificent Castles from around the World 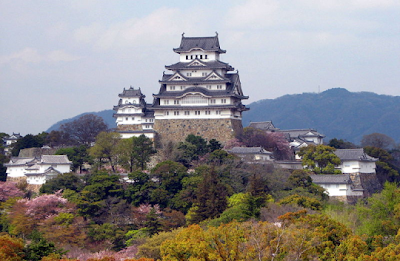 Castles were particularly popular in Europe and in some parts of Asia during the Middle Ages up to the 19th century. They have been built either as fortress or residence of the nobilities. Here are some of the world's most notable castles, most of which served different purposes nowadays though some have retained their original use.

Written by
Posted by RJ Evans at 18:40
Labels: Buildings, Travel